The Two Scandals That Doomed Hillary And The DNC 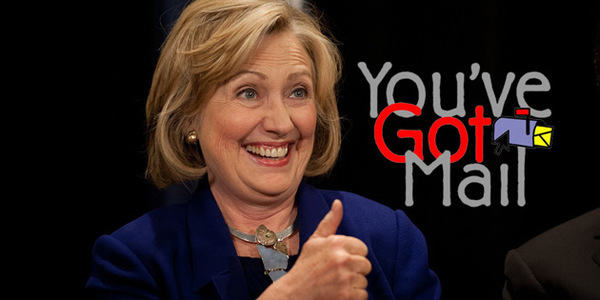 As head of the State Department, Hillary Clinton had set up a private email server in her home, which hosted tens of thousands of emails, many of which were classified.

The scandal went on to take center stage in the political race for presidency, being a constant attack point from her opponents, particularly on the Republican side. The scandal took a turn for the worse when Attorney General Loretta Lynch met with Bill Clinton for a half hour in a private jet during the investigation. This was followed by the head of the FBI James Comey’s declaration that he would not recommend indictment, even though similar, less severe, offenses have led to indictments in the past, and would probably do so in the future. This scandal further exposed Hillary as being dishonest, and further exposed the corrupt behavior of Bill Clinton. It ultimately resulted in the DNC losing favor and trust among the Democratic Party for putting up and suppporting quite possibly the worst candidate in our nation’s history. 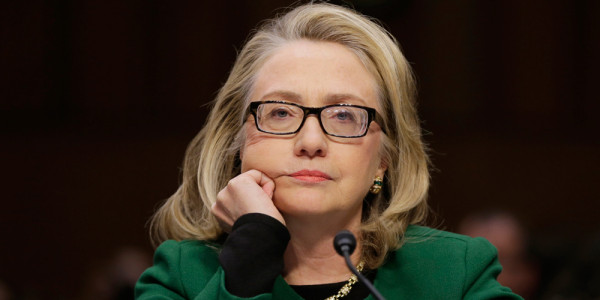 Although this scandal can be considered to be a part of President Obama’s legacy, blame has repeatedly fallen on presidential candidate Clinton’s state department. On the evening of September 11, 2012, Islamic militants attacked the American embassy in Benghazi, Libya. In the attack, Ambassador J. Christopher Stevens and Sean Smith, the US Foreign Service Information Management Officer, were killed. Several hours later, a second compound, located about a mile away, was attacked, in which CIA contractors Glen Doherty and Tyrone S. Woods were killed. Hillary Clinton has been the target of many criticisms regarding the late response, the lack of security, and for an attempt to mislead the public about the event. This scandal was perhaps the first of Hillary’s that exposed her as heartless and dishonest. It confirmed what most had suspected and, in our opinion, was the beginning of the end for Hillary and the DNC.

Recovery from these two scandals, among others, has proven to be an uphill battle. Even with Trump in the White House with the full begrudging support of the RNC. It will be very interesting this November to see if the Democrats can make up any lost ground from the Hillary debacle.