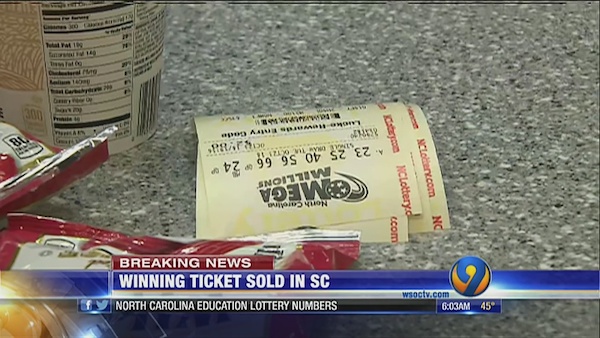 Tuesday’s $1.537 billion Mega Millions jackpot is the second biggest in the country’s history, falling shy of January 2016’s $1.586 billion Powerball winnings. BUT, this drawing had just one winner, making it the single largest lottery jackpot ever won an individual in the US.

So, who is the winner? Here’s everything we know.

So, after a deep thorough investigation, here’s what I personally know:

1. The winner is NOT me.
2. The winner did NOT purchase the ticket in the other 49 states.
3. My friends in South Carolina did NOT win. Unless they did and they are choosing to remain anonymous.