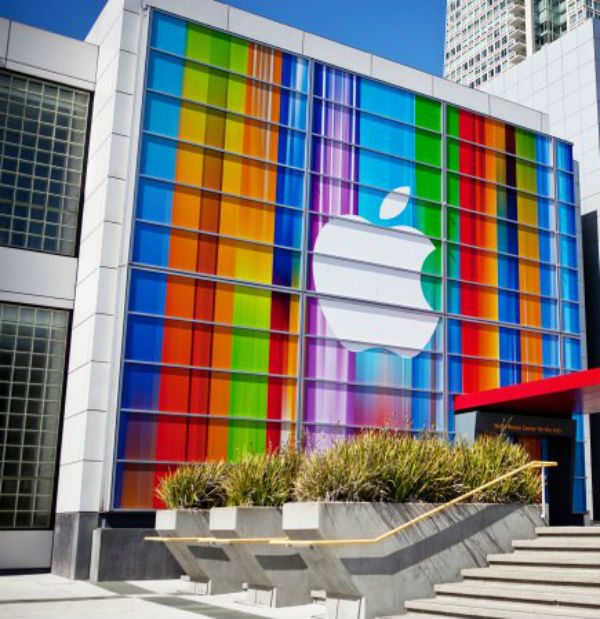 Apple has recently acquired a smattering of new facilities in the Bay Area for its R+D projects, naming them each after a different Greek deity. One such building in Sunnyvale, codenamed “Rhea,” has drawn complaints from neighbors reporting strange motor noises late at night.

Many of the buildings are reportedly related to an Apple project called “Titan,” which is rumored to house development of a self-driving electric car. Sign us up for the beta.