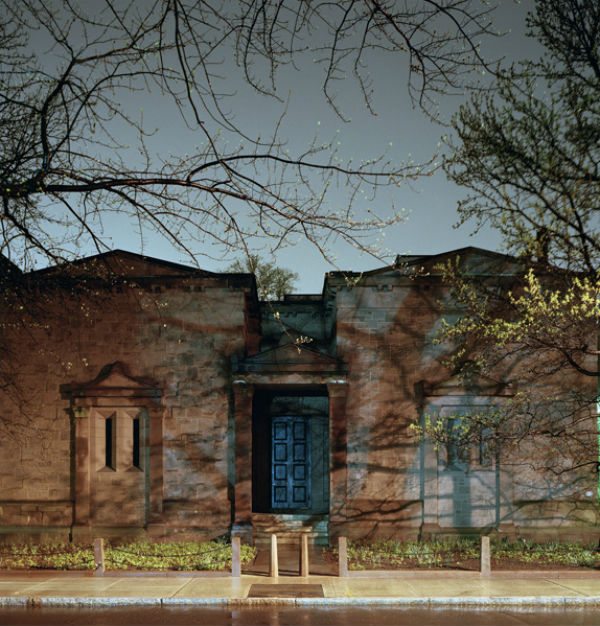 This group’s influence is said to reach far and wide enough to control the world. Set amid the Ivy League backdrop of Yale University, the Skull and Bones organization has a roster that includes many of the world’s prominent leaders and businessmen, but the secrets that lie within its temple are the truly disconcerting bit.

These guys have reportedly made a habit of keeping the remains, particularly skulls, of historical figures. From what we’ve gleaned in our research, it seems like they choose revolutionaries and dissidents for their collection, including Pancho Villa and Geronimo.